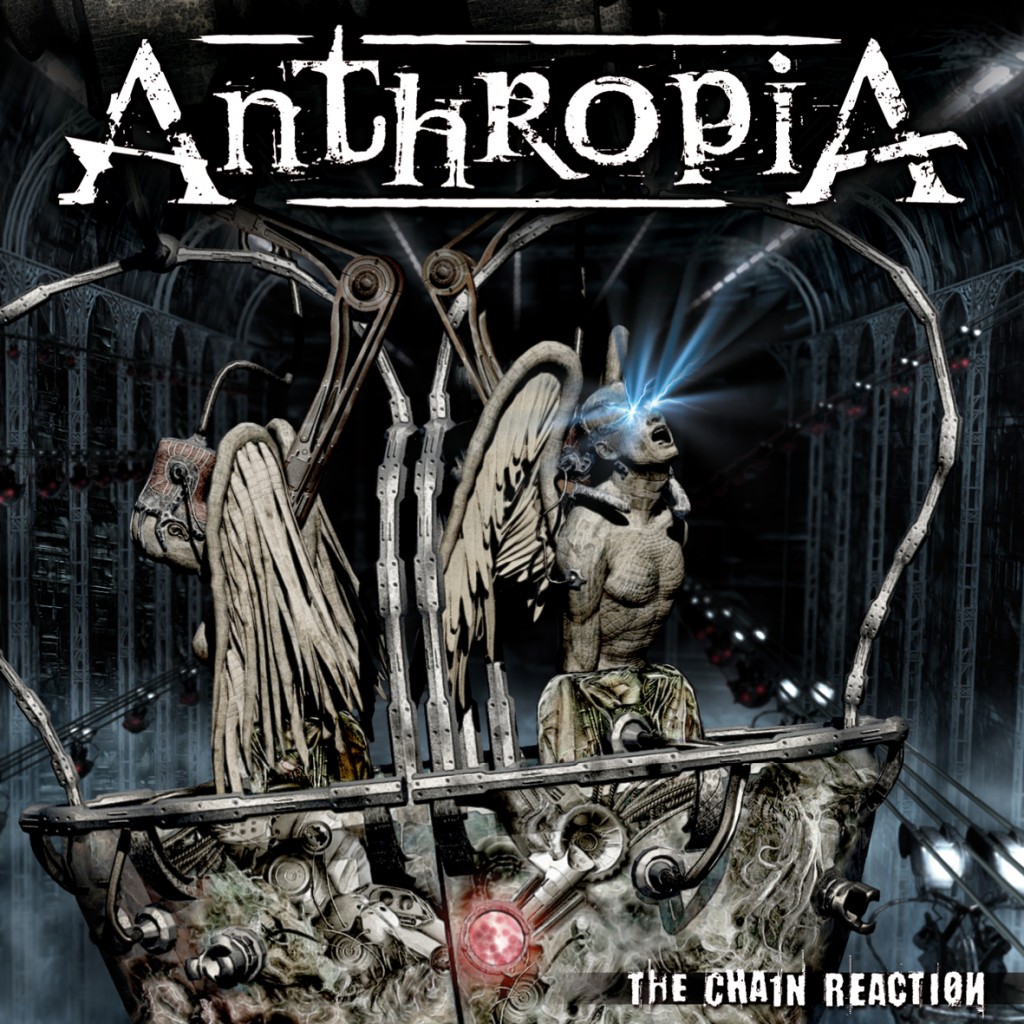 NOW AVAILABLE! FIND IT ON:

Second album of the band, who wield a sound that meshes symphonic, progressive and speed elements into one very convincing power metal approach. ‘The Chain Reaction’ is a concept album about karma with Biblical and sci-fi elements. Features a guest appearance from Adagio keyboardist Kevin Codfert.

Synopsis :
«Soul COTÐM-52899 reached its limit. Everytime they send him back down to Earth, they promise that this mortal life will be the last one, next time he will be led to paradise.But 52899 doesn’t believe them anymore, and this resentment grows as every separation with his soulmate 7237 in the human world is painful…»