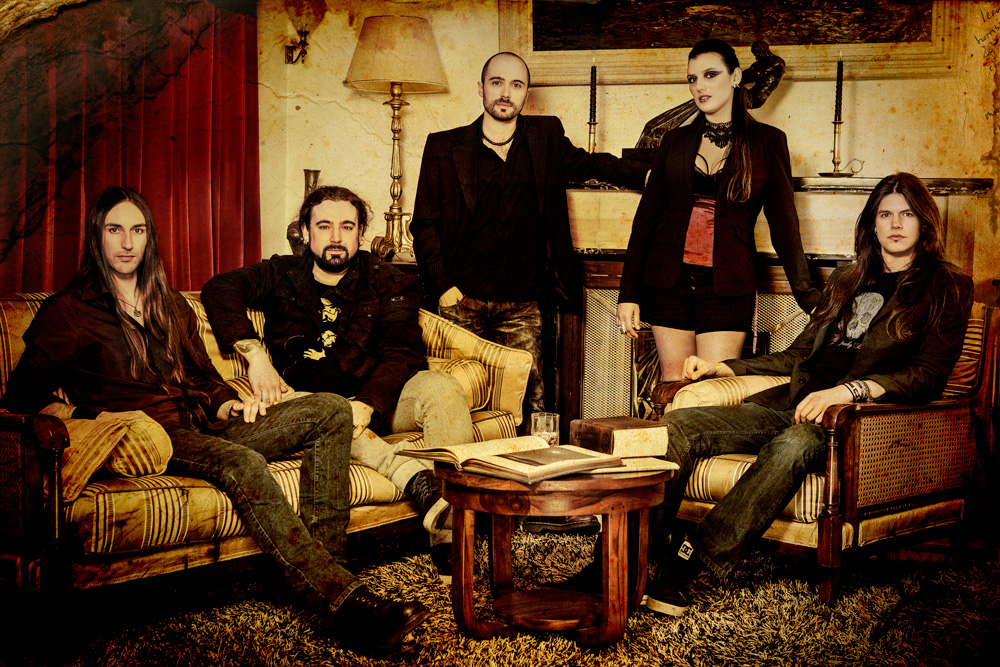 Founded in 2003 by Hugues LEFEBVRE (vocals, acoustic and electric guitars), Anthropia first records a 5 songs demo before becoming a solo project in 2004. The band’s style can be described as power prog’ metal, inspired by bands like Symphony X, Megadeth, Pain Of Salvation, Ayreon, Dream Theater, etc. The project ultimately takes shape in 2006 with its first album, out on the reknown american label Magna Carta: « The Ereyn Chronicles, Part 1 ».

« A Question Of Honour »: https://www.youtube.com/watch?v=VyQVTaiBFew

With the help from Damien RAINAUD on the drums, and thanks to a very warm welcome from the press (especially « Album of the month » in the french issue of Rock Hard magazine in December 2006), Hugo teams up with Nathalie OLMI (vocals), Yann MOUHAD (guitars) and Julien NEGRO (bass), in order to perform the album live during a series of live concerts. The band will play notably at the Tomawok Festival in Nice, will open for the british band Magnum at the Trabendo in Paris, and will perform a few showcases in a handfull of FNAC shops in France.

In 2009, the band releases its second album: « The Chain Reaction », mixed by François MERLE, guitar player from MANIGANCE, and mastered by Tommy HANSEN (Helloween, Pretty Maids, …). Kevin CODFERT from ADAGIO is also appearing as a guest.

This album, with higher composition and production standards, is out on ADARCA RECORDS, a record company founded by the band, and garners even more accolades from the press (« Album of the month » again in the french edition of Rock Hard magazine in April 2009).

The band finaly records in 2010 an unplugged showcase in order to release its first live album: « Acoustic Reactions« . The concert is captured on film and integrally available on Youtube.

The third album « Non-Euclidean Spaces » is indeed an hommage to H.P. Lovecraft, and to his famous Cthulhu Mythos. The album, which title references to the impossible and cyclopean architecture that the writer held so dear, revisits themes featured in the universe of his novels and short stories, developing an original scenario of its own. We follow the footsteps of Randolph Carter who, in order to retrieve his dreaming faculties which will allow him to travel through time and space, will have to face Great Old Ones threat while the stars are starting to align.

Two guests of honour have participated in the recording :

– Arjen Anthony LUCASSEN (Ayreon, Star One), is the narrator on the whole album.
https://www.facebook.com/ArjenLucassenOfficial

In order to give this disc a little something else, the classical guitar has a very special role throughout the album. Fans might recognize an anthropian version of the magnificent « Fuoco » from Roland DYENS, as well as the « Etude 11 » by brazilian composer Heitor VILLA LOBOS.

The breathtaking artwork was drawn by David DEMARET, who has, among other things, worked for the « Call of Cthulhu » card game by Fantasy Flight Games.

A successful Kickstarter campaign was held for this album early 2015. 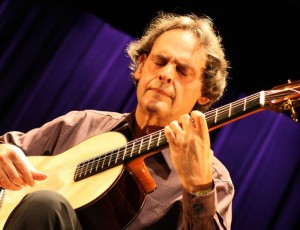 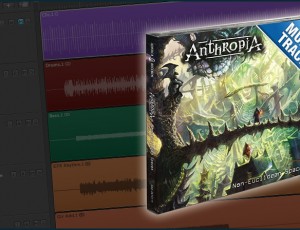 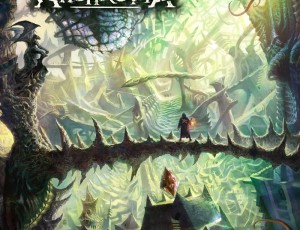 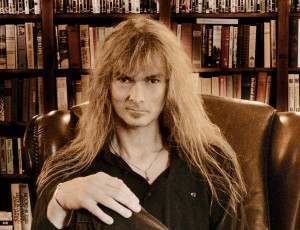 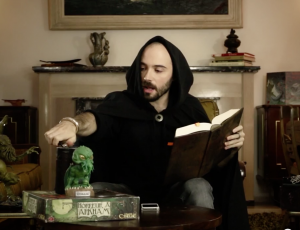 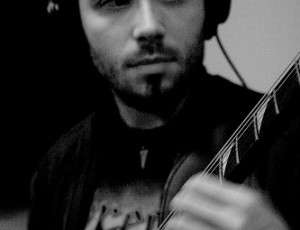 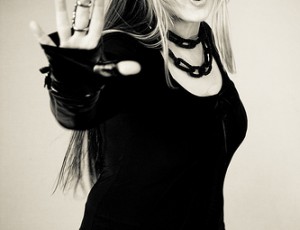 The Altar Of Trust 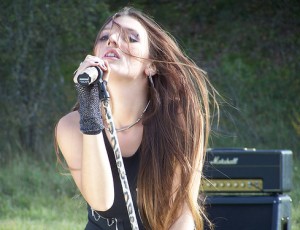 The Altar Of Trust (Acoustic Reactions)

The Torn Off Wing Of The Butterfly (Acoustic Reactions)

A New Self (Acoustic Reactions)